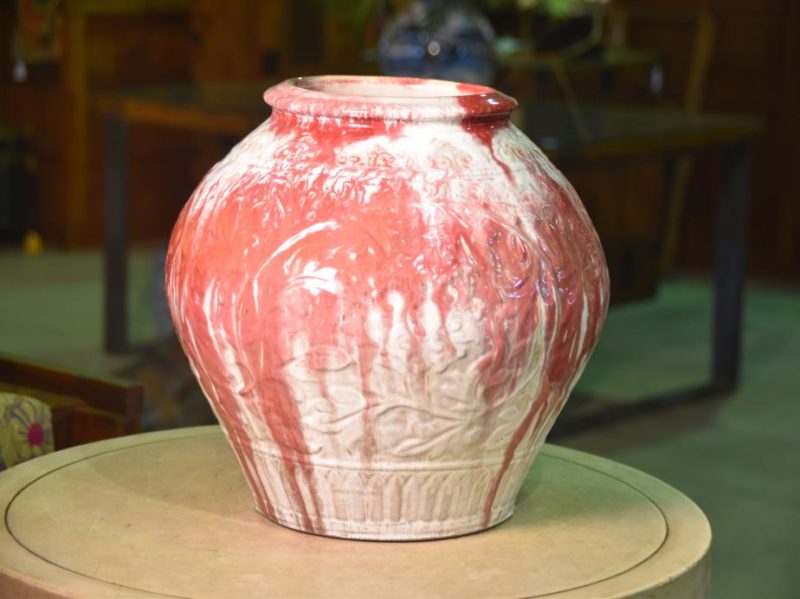 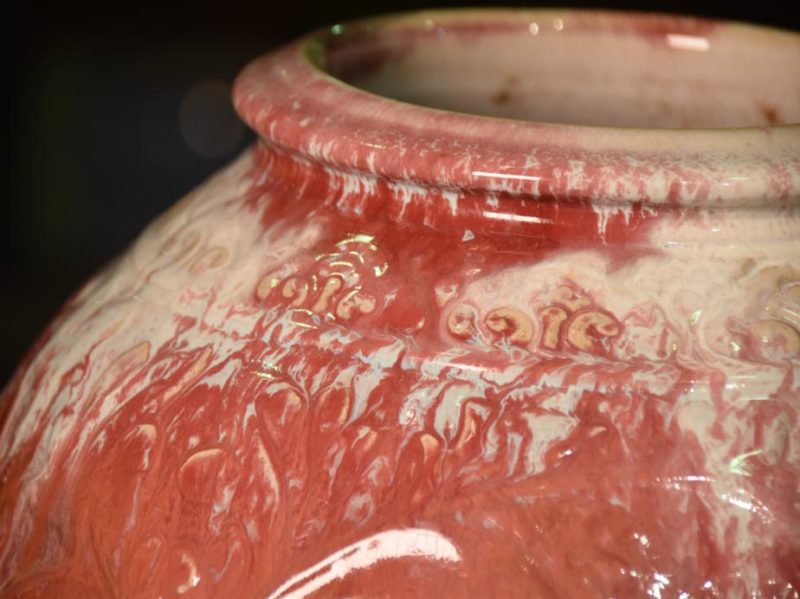 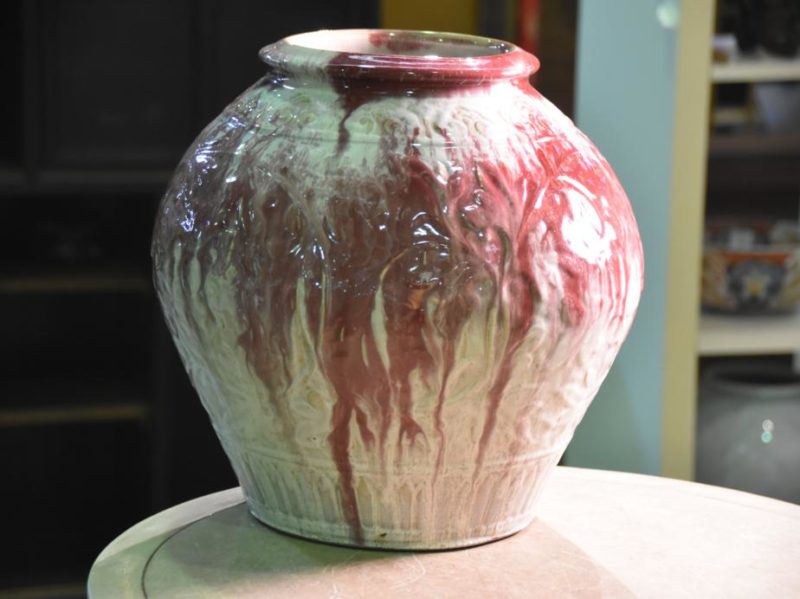 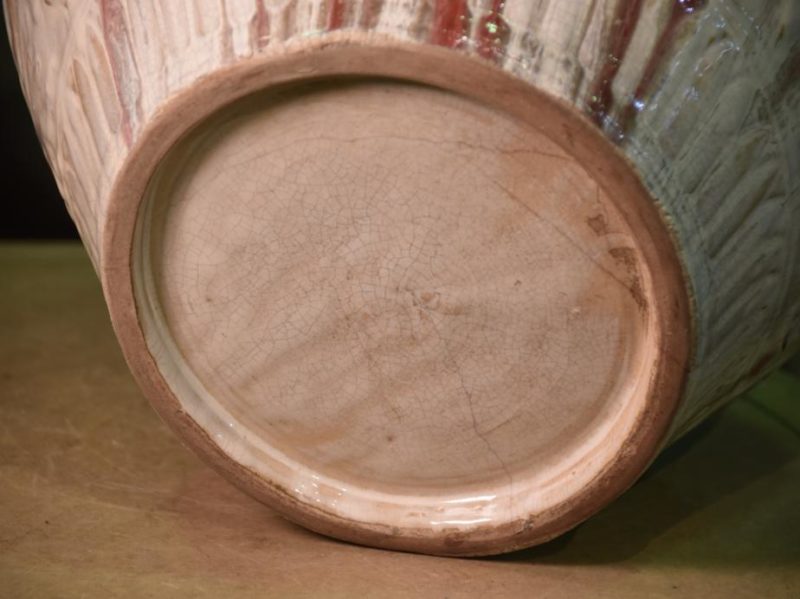 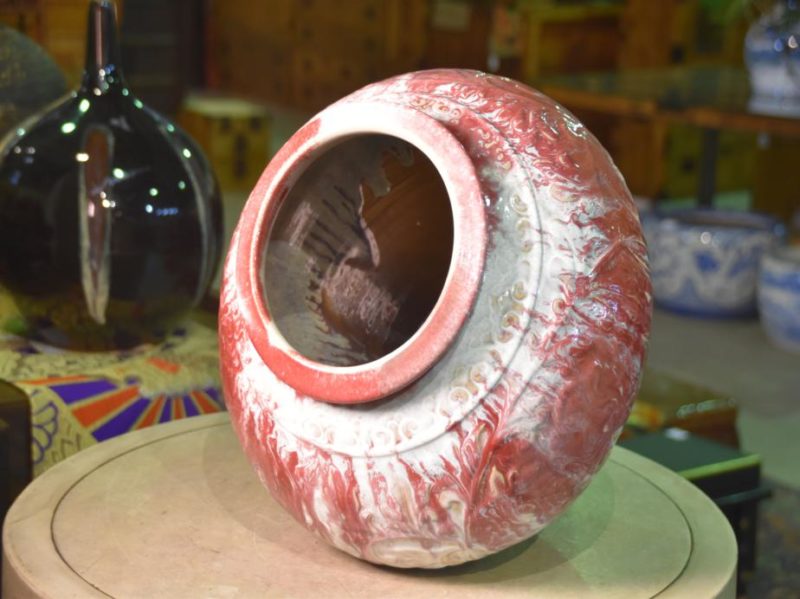 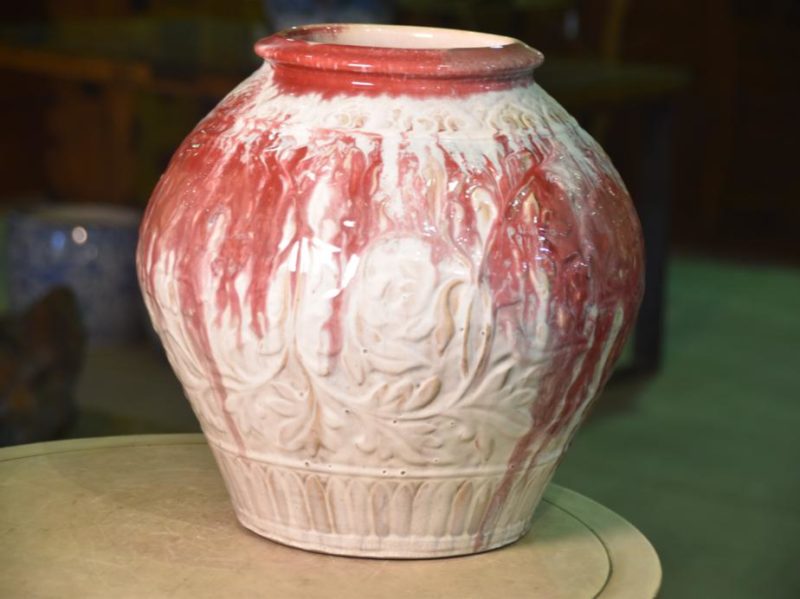 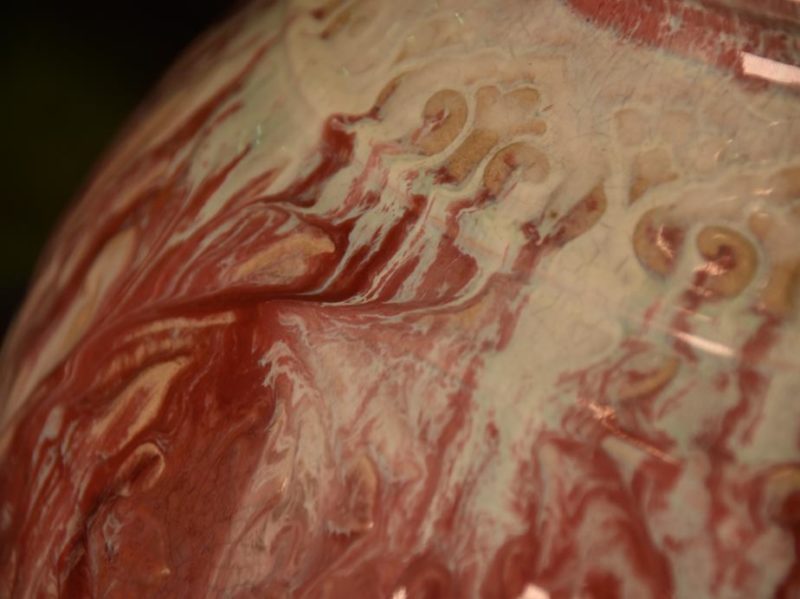 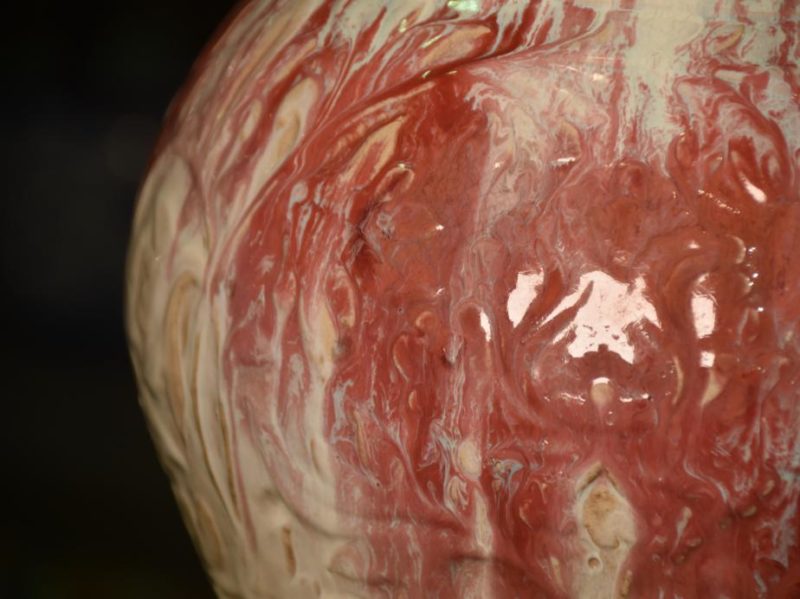 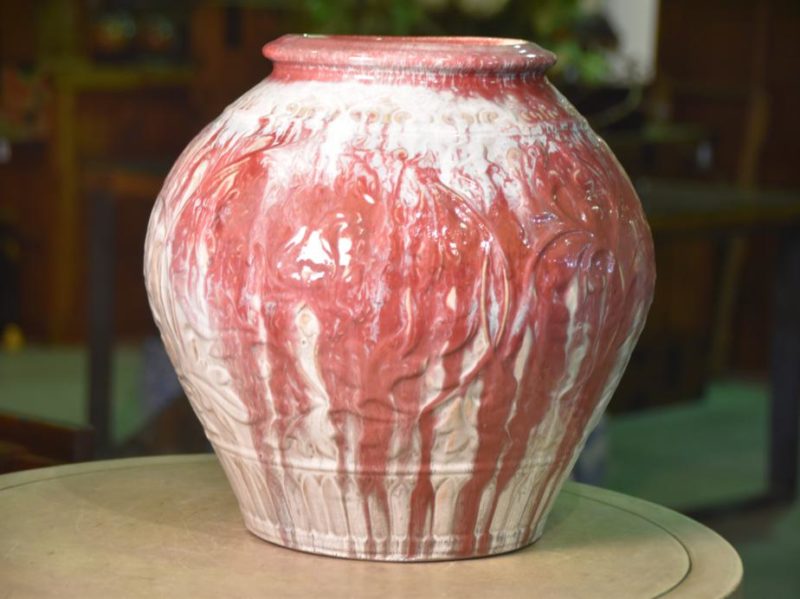 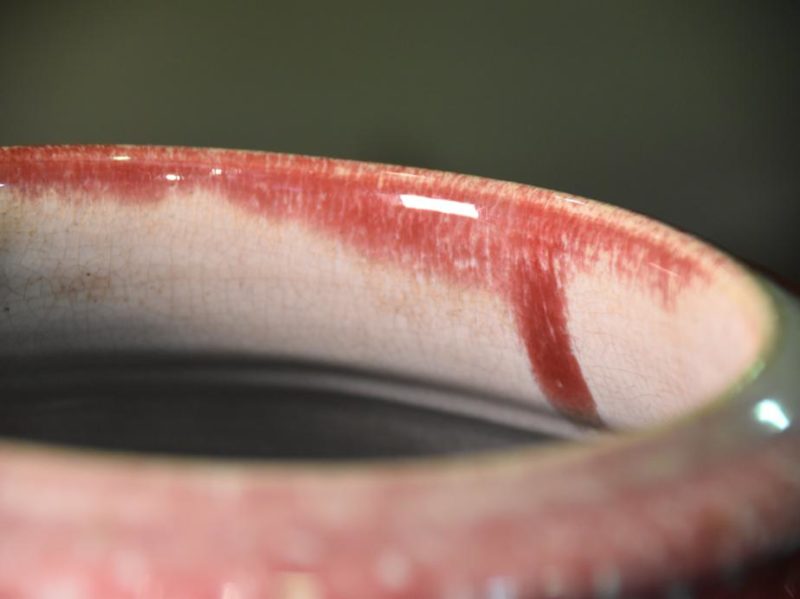 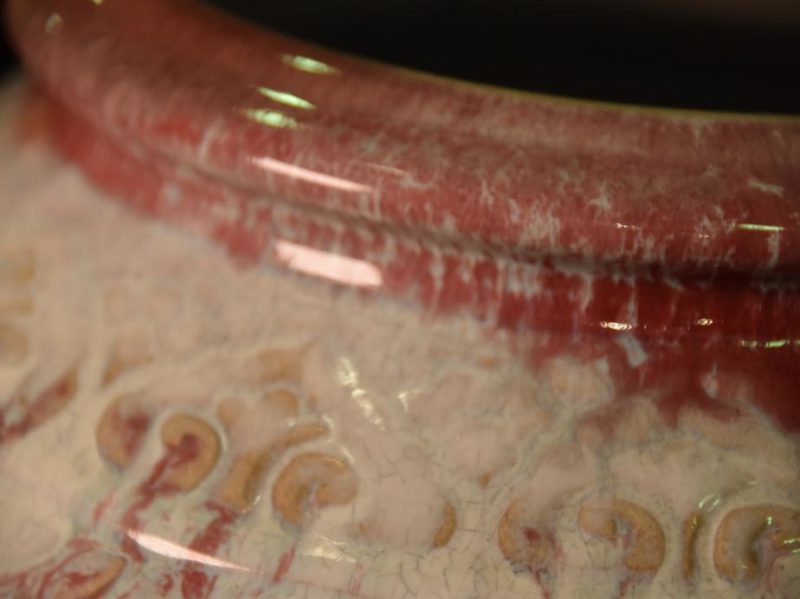 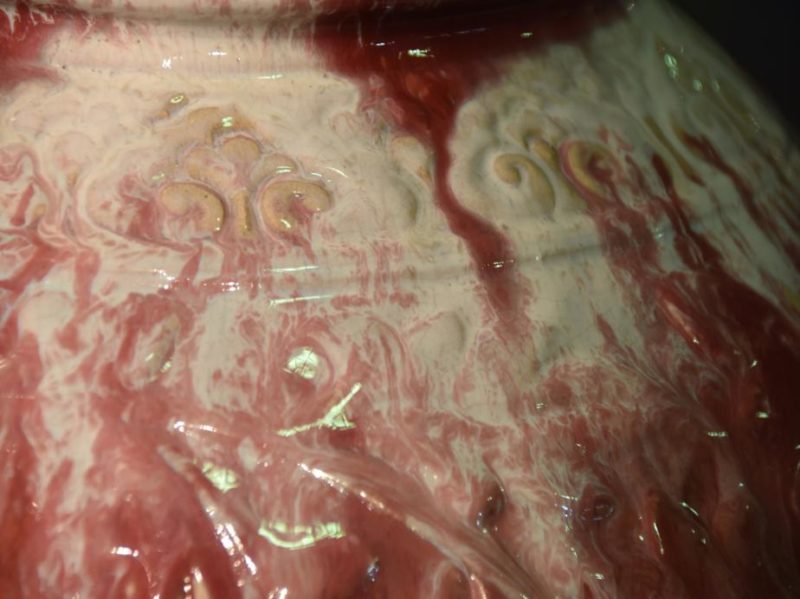 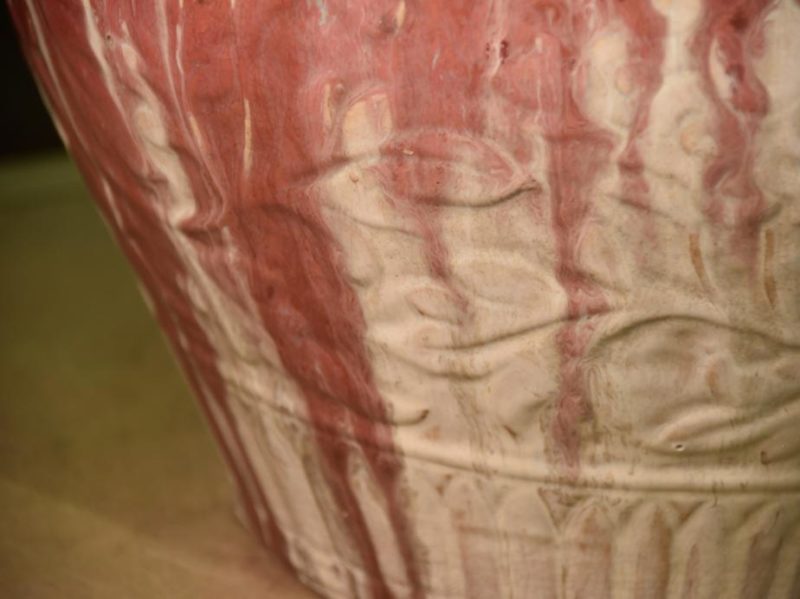 Japanese Flambe Glaze Vase by Uno Ninmatsu became one of the leading Kyoto potters in the late Meiji period; he had been a pupil of Seifu Yohei III then became an independent potter in 1885. He won a bronze medal at the Paris Exposition in 1901 and a gold medal at the St Louis Exposition in 1905. He is well known for his copper-red glaze. Isamu Noguchi was at one time an apprentice of Uno Ninmatsu.

Top
Brought to you by WisdmLabs: WordPress Development Experts