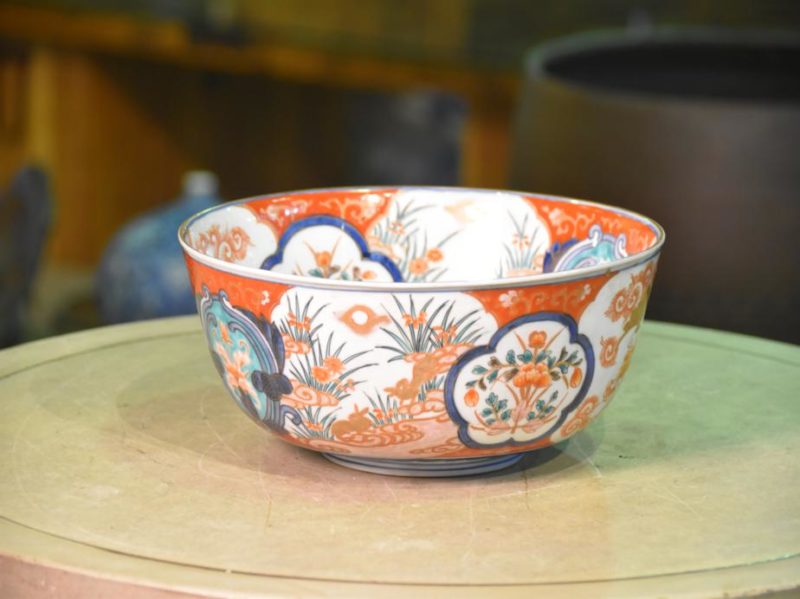 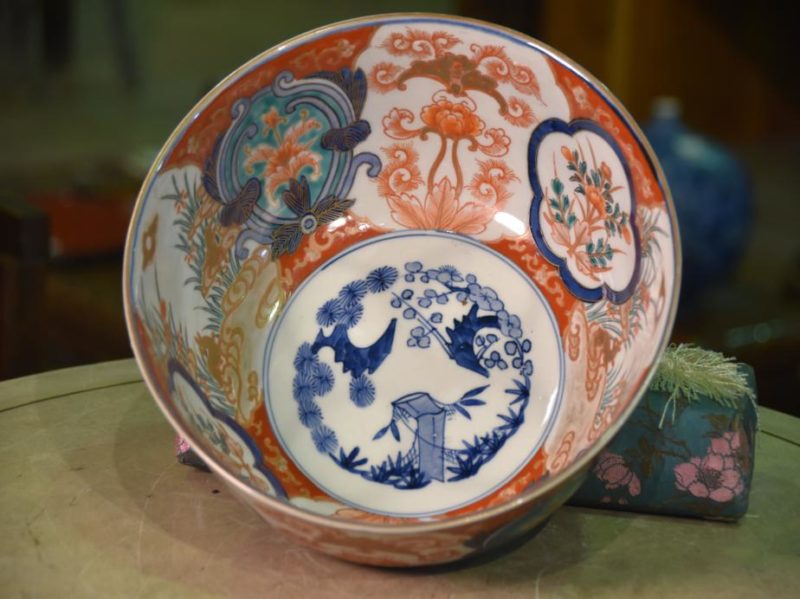 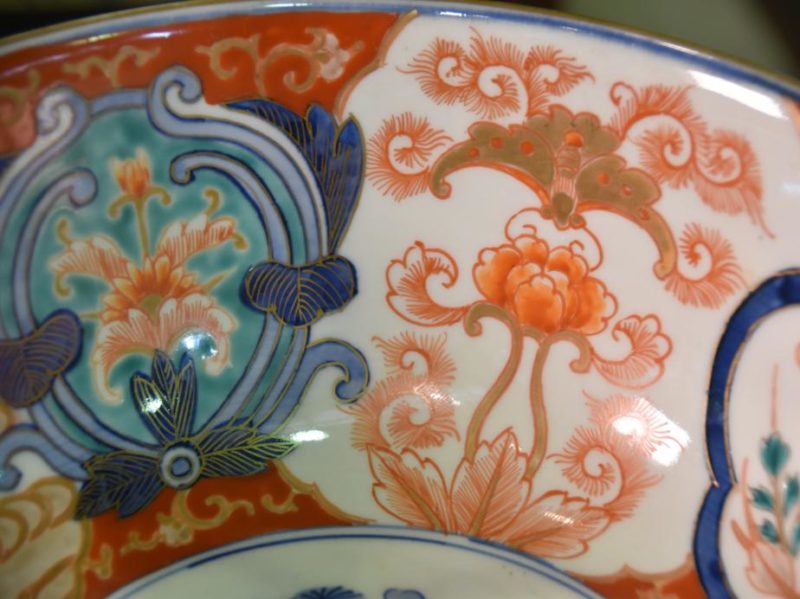 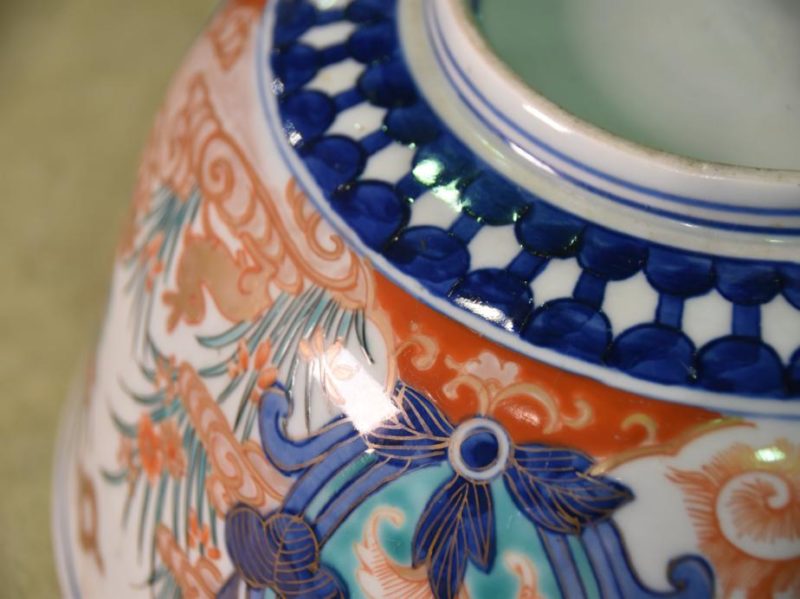 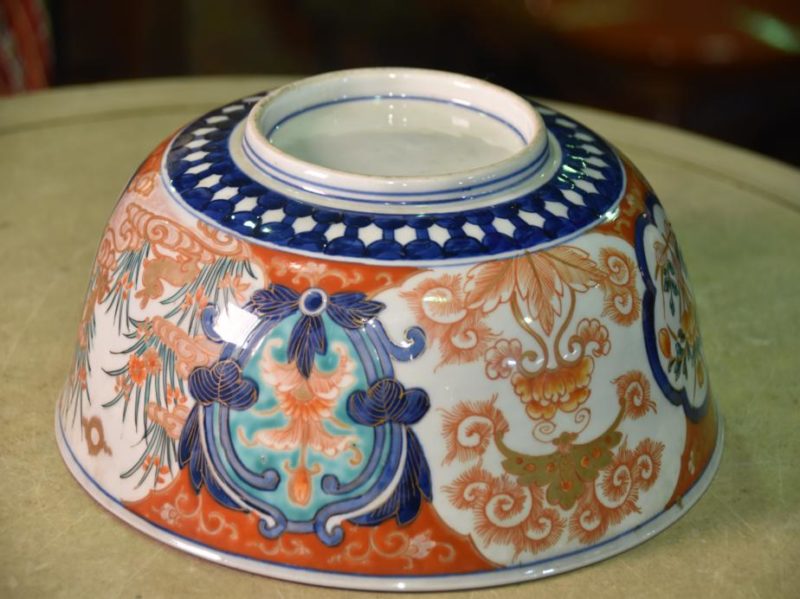 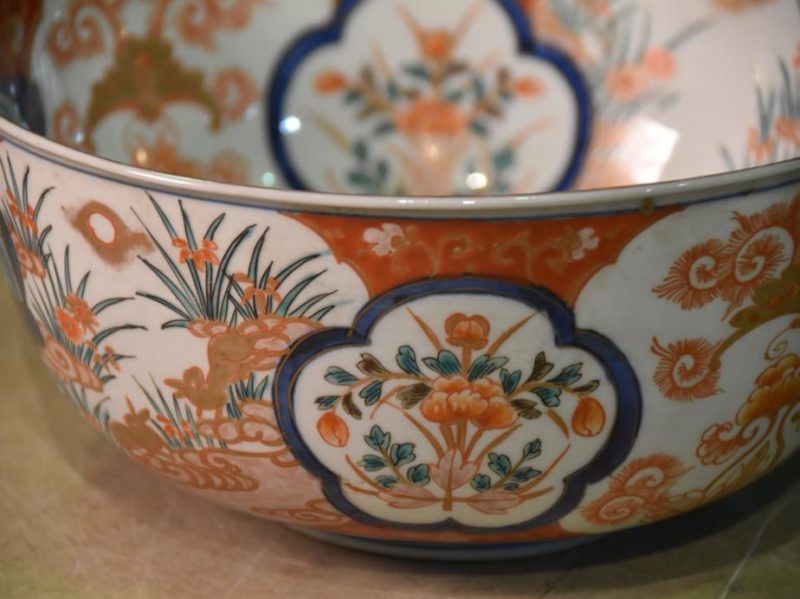 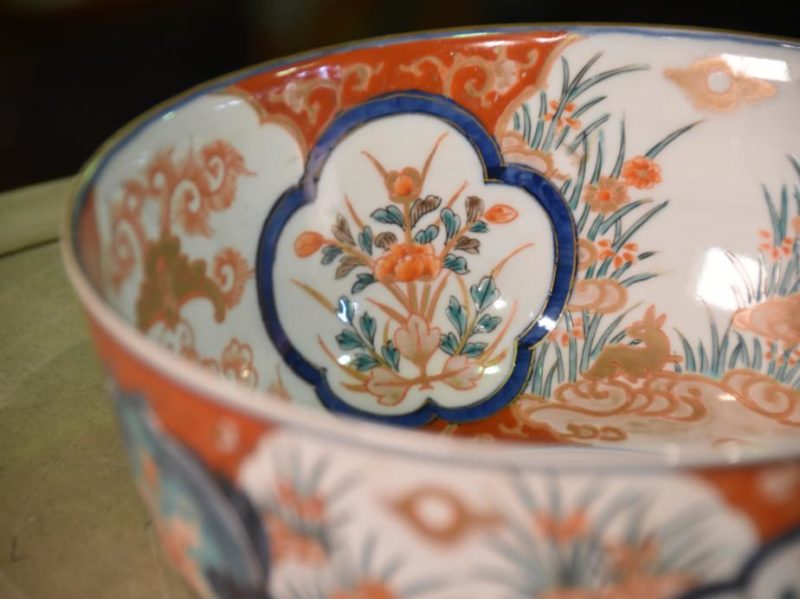 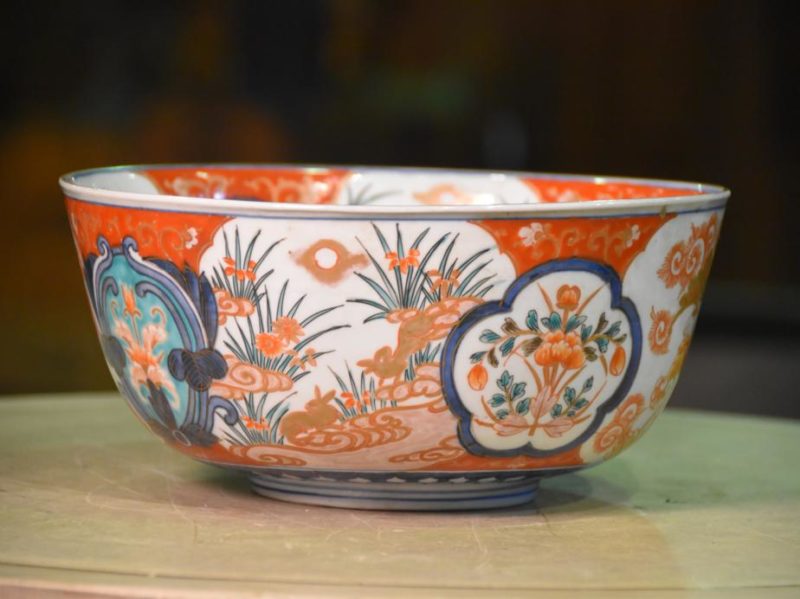 Japanese Coloured Imari Bowl.
A Japanese multi coloured Imari bowl.
“Imari” was the trans-shipment port for Arita wares, from where they went to the foreign trading outposts at Nagasaki. It was the kilns at Arita which formed the heart of the Japanese porcelain industry. Arita’s kilns were set up in the 17th century, after kaolin was discovered in 1616.
Imported directly from Japan by Edo Arts.

There are no reviews yet!

Be the first to write a review Cancel reply

Top
Brought to you by WisdmLabs: WordPress Development Experts